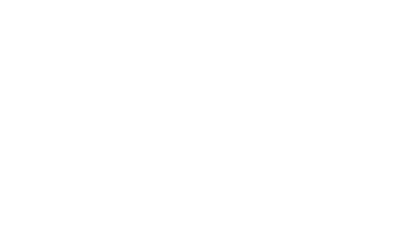 is one of the leading authorities on Marketing Communications in Kosovo. He is a successful businessman, investor and business advisor, proud father and a philanthropist. 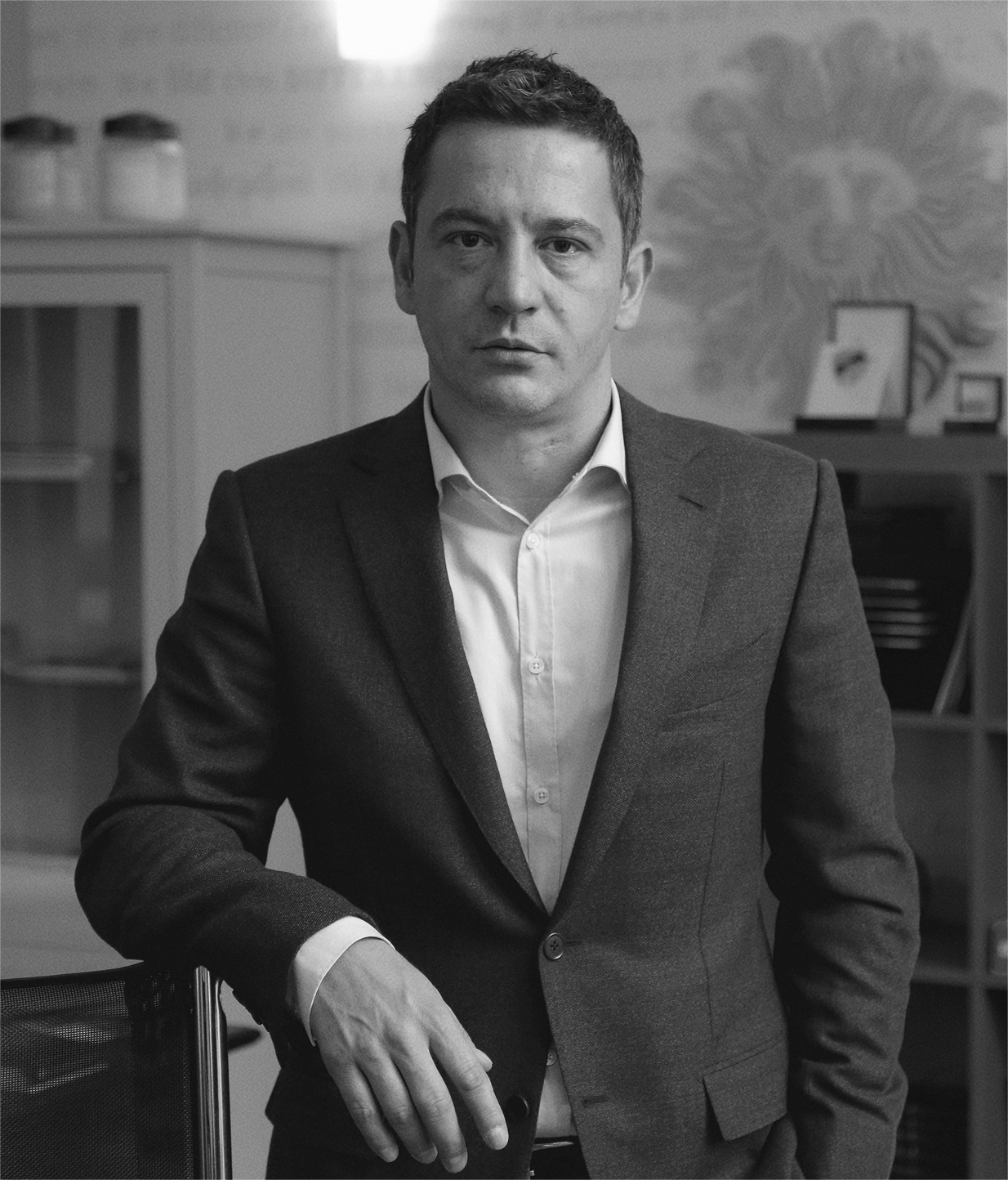 is one of the leading authorities on Marketing Communications in Kosovo. He is a successful businessman, investor and business advisor, proud father and a philanthropist.

He is also the founder of the management group TOK Holding that associates with various industries in country and internationally. He is senior partner of MD Positive – Social Video Company and the co-owner of MIK Media. In 2021 Genc has concluded the joint venture agreement to establish Zero Pozitive GmbH in Germany. Genc was also a faculty and academic board member at The American University in Kosovo. 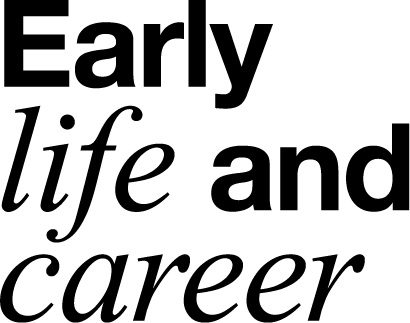 Genc was born in Peja, Republic of Kosovo, on the 7th of August 1974, the youngest of two children of Seniha Zeka, a former court administrator, and Sehit Meraku a reputable mayor of city of Peja. Due to his parents career he moved to Pristina in 1974, where he completed his primary school. As a child, he showed abundant creativity throughout his primary and secondary education. In addition to regular schooling, he completed the Music School (piano) and English Language School. During the 90’s, as a result of the political uncertainties in Kosovo, he had to continue his education by moving from “Xhevdet Doda” college in Pristina to “II Gimazija” in Zagreb, Croatia, where he graduated.

After the high school, Genc returned to Pristina and enrolled at the Faculty of Law, University of Pristina. During this period, Genc participated the Student Protests in Pristina, on 01.10.1997, where he was injured as a result of a brutal intervention. Considering a harsh political reality in Kosovo at a time, he decided to move to United Kingdom and continue his studies at the University of Westminster, in the field of Business Studies and Services. During his studies, Genc managed to get involved with different companies in the field of marketing and public relations. After finishing his studies, and gaining a vast professional and personal experience in UK, he returned to Kosovo in 2000 and opened the first Marketing Communications Agency.

In 2002, with the support of British Council in Prishtina, he became the Chevening Scholar and received a full scholarship for postgraduate studies at the University of Huddersfield – UK, where he graduated in 2003.

In 2004 Genc was engaged as faculty at the American University in Kosovo where he lectured the course of “New Venture Development”.

Genc was the initial steering committee member at the American Chamber of Commerce, where he was actively engaged in presenting Kosovo’s development capacities and investment opportunities during conferences in New York and Washington.

In 2006 he concluded the agreement with Publicis Groupe to establish the first international marketing communications franchise in Kosovo – Zero Pozitive Publicis, the Associate Agency of the Publicis Worldwide Network.

He was the youngest candidate in the history of post-war Kosovo to run for the mayor of Prishtina in 2007. His campaign activities brought an innovative perspective on the clogged cities spatial planning and made a great emphasis on youth participation in politics, which in this case was purely voluntary.

Currently Genc is running his successful companies in Marketing Communications and Management, actively engaged in supporting the community with various projects. Through his individual efforts as well as company’s engagement, he has organized numerous charitable events and fund raisers. It’s worth mentioning that he partakes personally in most of these events, like the one in the village of Lluka (Deçan Municipality), where he joined the initiative of family Gecaj in distributing aid to needy local population on annual basis.

Genc led the project “Football for Friendship” where the Kosovo team participated for the first time, together with 210 countries. The Kosovo team was active in various activities organized by FIFA and was be present at the opening of the World Football Championship in “Russia 2018”.

Genc is passionate about interior design and enjoys chess. He is an encouragement to his family and his colleagues in pursuing a prosperous education and career.

As a chairman and the owner of Zero Pozitive, he brought together the strategic, creative and technological expertise in order to achieve communication excellence on a national and international scale. By offering strength and depth in diverse disciplines such as communication strategy, integrated marketing campaigns, brand building, advertising, media, public relations and direct marketing, Zero Pozitive is the biggest agency in the country.

He is also a recipient of the decoration from the Multinational Brigade East US KFOR 7. Genc was acknowledged with the appreciation letter from the first British Ambassador to Kosovo, His Excellency Ambassador David Blunt, for organizing the “UK Open Day in Prishtina”, including the performance of the famous artist James Blunt. 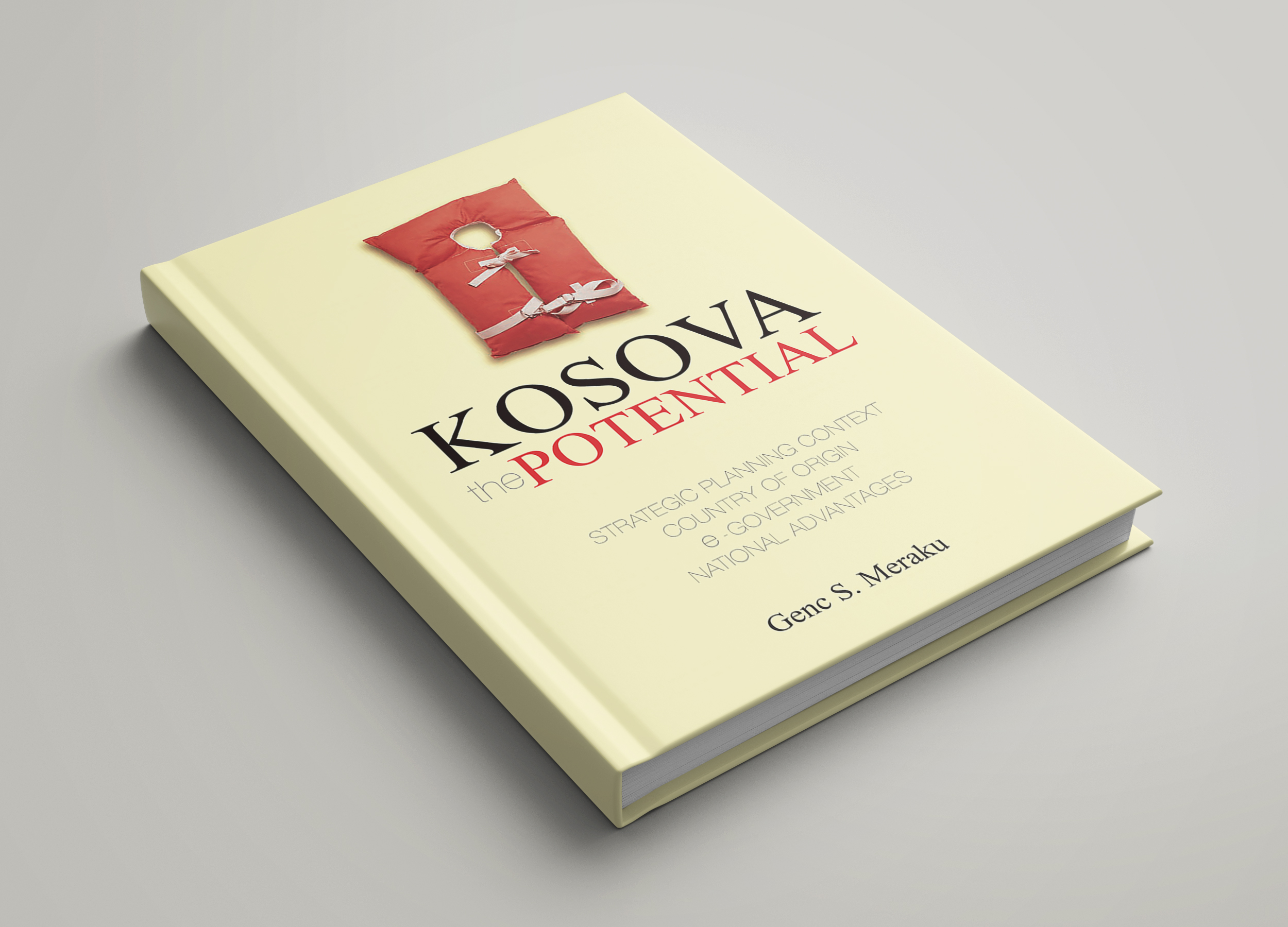 In 2008, he wrote a book named “Kosova the potential”, an investigation into successful Strategic Planning context, utilizing ‘Country of Origin’ effect and ‘e-Government Strategies’, in order to enhance ‘National Advantages’ in international marketplace.[13] 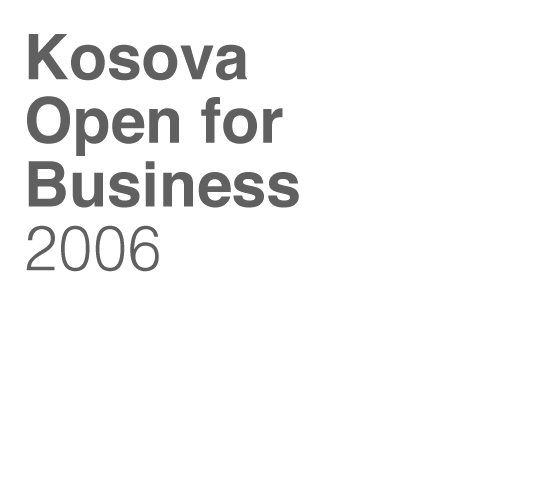 He presented “Kosova Open for Business” in 2006; the project outlining economic development plans for Kosovo in Washington D.C. and New York, USA. 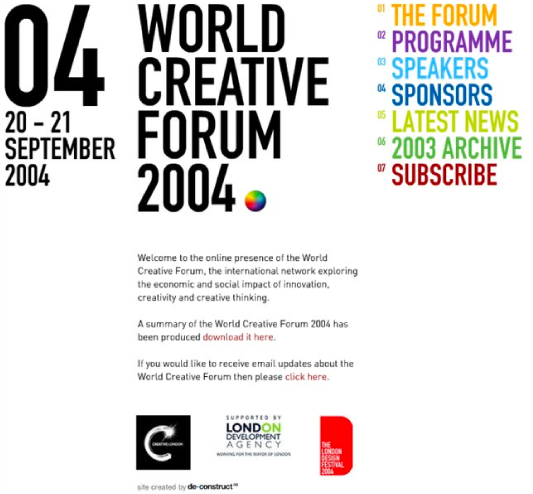 Together with Westminster Foundation for Democracy, for National Elections of 2001 in Kosovo, Genc was the coordinator of the electoral campaign for the Democratic Party of Kosovo (PDK). The campaign was acknowledged as very innovative and refreshing in its approach towards the electorate and for demonstrating creativity vis-a-vis transitional post-war political and social environment.

In 2003 he was appointed as the advisor to the Prime Minister of Kosovo, contributing to country’s development efforts in rebuilding its economy. He also provided input and support in drafting the presentation of the Government of Kosova to the US Secretary of State, Condoleezza Rice.

He was the candidate for the mayor of Pristina in 2007. Some of his ideas and perspectives are still being considered and implemented at present. His candidacy marked a new era in public policy approach and paved the way for many young and internationally educated candidates to pursue a career in politics.

Genc was the Vice President of the Board of Electronic Media in Kosovo. One of his many contributions in his role, at that time, was the development and standardisation of Media Buying landscape in Kosovo.
Genc was the initial steering committee member at the American Chamber of Commerce, where he was actively engaged in presenting Kosovo’s development capacities and investment opportunities during conferences in New York and Washington.

• Academic Member within the American University in Kosovo 2006

• Steering Committee member within the Kosovo Turkish Chamber of Commerce 2008

• Board Member “Bucinca Foundation” Enhancing Education of Women in Kosovo 2013

With close cooperation with our partners we plan to expand our portfolio with a range of products and services for reputable national clients, international clients, social media content and publishing as well as other businesses currently owned or managed by the company.

With close cooperation with our partners we plan to expand our portfolio with a range of products and services for reputable national clients, international clients, social media content and publishing as well as other businesses currently owned or managed by the company.